DSO tests for RP at EHN1 have been performed with success last Friday. 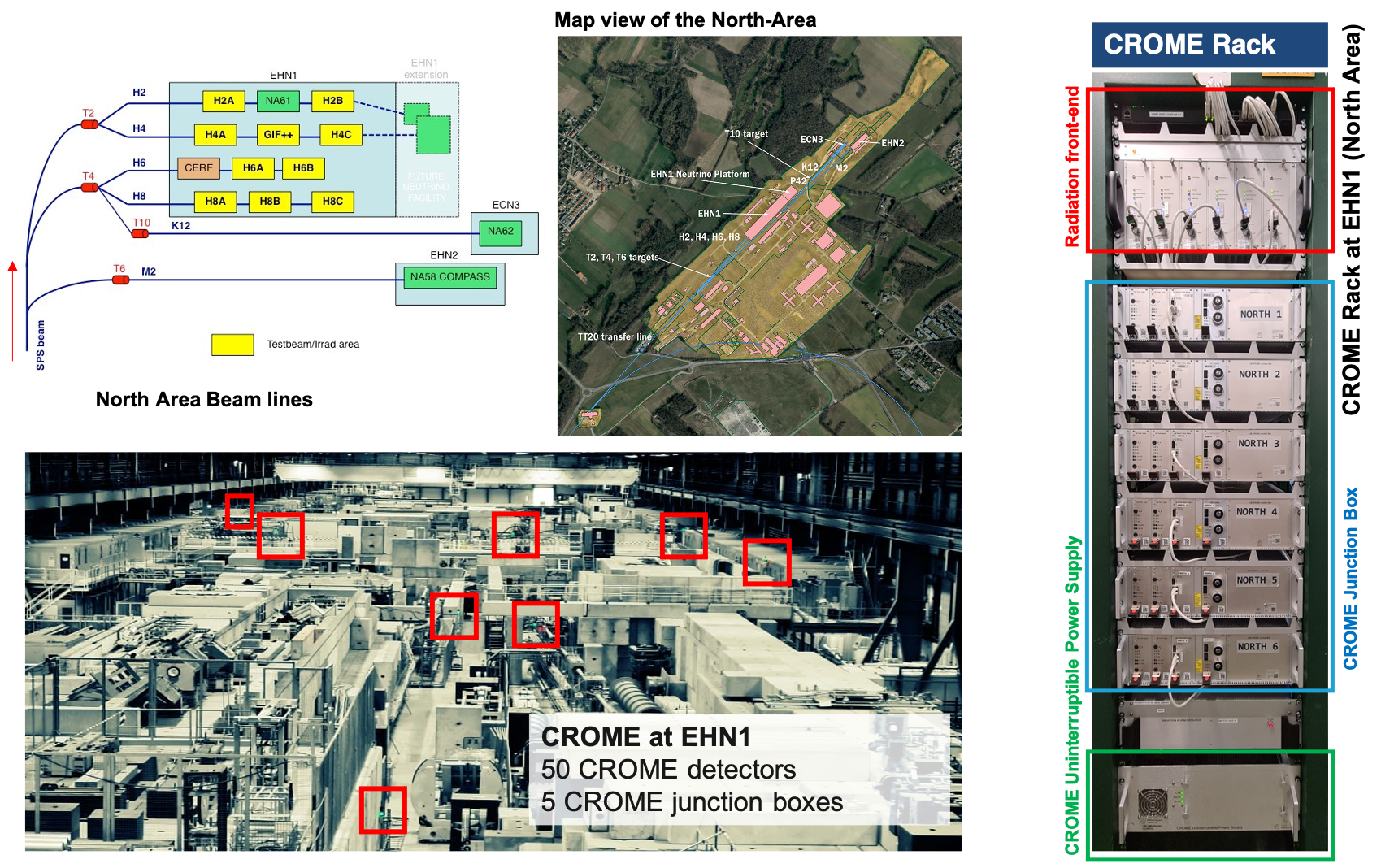 Frederic Aberle who leaded this important milestone for RP said : “The DSO tests for the North Experimental Areas is the occasion to perform the ultimate test on the new CROME radiation monitoring system that was installed during LS2. The aim of the DSO tests is to validate the interface of a variety of systems linked to Important Safety Elements. After parametrization of CROME monitors interlock matrices, testing operation has been performed during DSO tests, by generating alarms levels and verifying that the safety chains were correctly interlocked with the radiation alarms (proving actual software propagation of the signals and physical action on Safety Elements). All the tests have been completed successfully and are showing the performance and reliability of the CROME system.”

More than 50 CROME devices are currently installed in the North Area. This complex zone combines multiples beam lines, multiples experiences, gates and various equipment. It was the last milestone of ARCON2CROME replacement.

Regarding the complexity of the zone, we needed the installation of 6 CROME junction boxes (Cf. first Figure above) to interface the interlocking signals coming from the CROME devices with the PSS (personnel safety system).

With the achievement of this important milestone, we have achieved ARCON replacement at CERN. 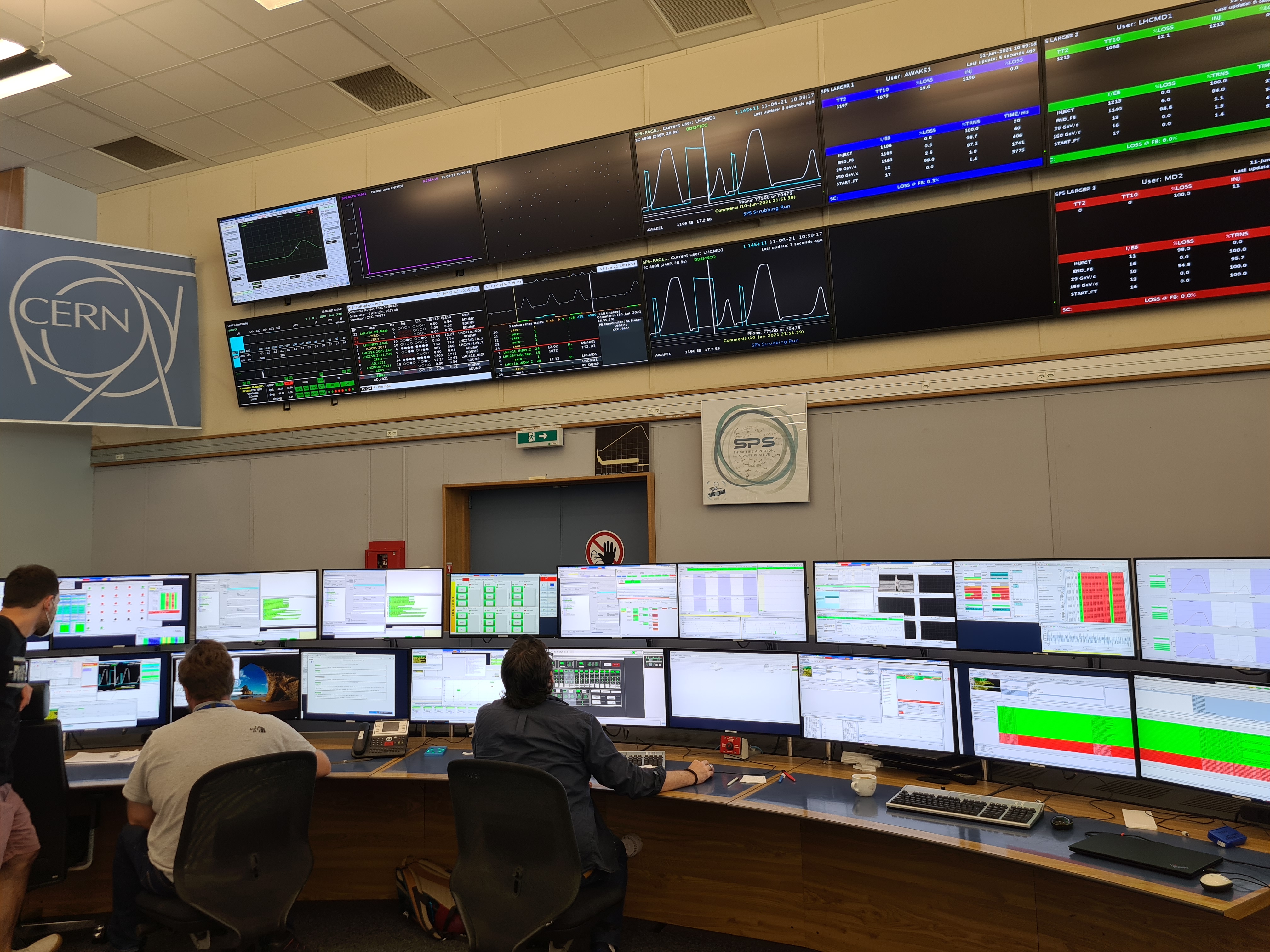